What is blue carbon?

‘Blue carbon’ ecosystems are important net carbon sinks, sequestering atmospheric carbon. Many have expanded upon the basic definition of ‘blue carbon’ to include marine organisms and the ocean itself, including the deep sea, coral reefs, algae, fish and the carbon-capturing great whales, increasing the carbon sequestration potential of the entire marine ecosystem.

How much blue carbon is there?

If the expanded definition of ‘blue carbon’ (the deep sea, coral reefs, algae, fish and the great whales) is considered, there is more ‘blue carbon’ available to sequester atmospheric carbon.

A recent study (Mariana et al. 2020) looked at the role big fish play in the ocean as potential carbon sinks. It examined global fish catch data to estimate how much ‘blue carbon’ has been extracted and released from the ocean over the last 70 years due to fishing and its fuel use.

Large predatory fish including sharks, tuna and mackerel are 10 – 15% carbon and when those fish are taken out of the ocean (instead of being left in the ecosystem where they are either eaten by predators or allowed to die naturally, sinking to the ocean floor where they continue to store carbon), the carbon they sequester is released into the atmosphere.

Marine biodiversity is highest nearer to the coastline, in the shallow waters of the ocean ecosystem, where coral reefs (25% of all marine species), mangrove forests, seagrass beds and estuaries are found (the deep-sea ocean floor has high marine biodiversity also).

The pelagic zone extends horizontally from the shoreline (at high tide) and is divided into three main zones – the intertidal or littoral zone, the neritic zone (starting at the edge of the intertidal zone and ending at the continental shelf) and the oceanic zone.

The epipelagic zone extends vertically from the water surface to 200m below the water surface and is known as the photic zone, due to high availability of sunlight; the zone where photosynthesis occurs, and primary production is high.

Biodiversity is higher near the coastline due to the great diversity of primary producers, marine habitats and nursery areas that can be found here. Mangrove forests, seagrass beds and salt marshes are found in the intertidal or littoral zone. Mangrove forests are highly productive ecosystems, provide habitat for a diverse range of species, and nurseries for fish.

If most marine biodiversity occurs near the coastline, and high biodiversity means more robust ecosystems and greater resilience of marine species to withstand impacts (see Marine Food Webs & African Penguins under Impacts), then it makes sense to protect these ‘blue carbon’ ecosystems and the marine organisms that directly and indirectly rely on them.

The Blue Carbon Initiative is leading the way in global ‘blue carbon’ restoration projects, while coastal communities around the world are working to restore their wetland, mangrove and seagrass ecosystems. Get involved in a local project or refuse to purchase seafood from aquaculture systems that have destroyed our ‘blue carbon’. 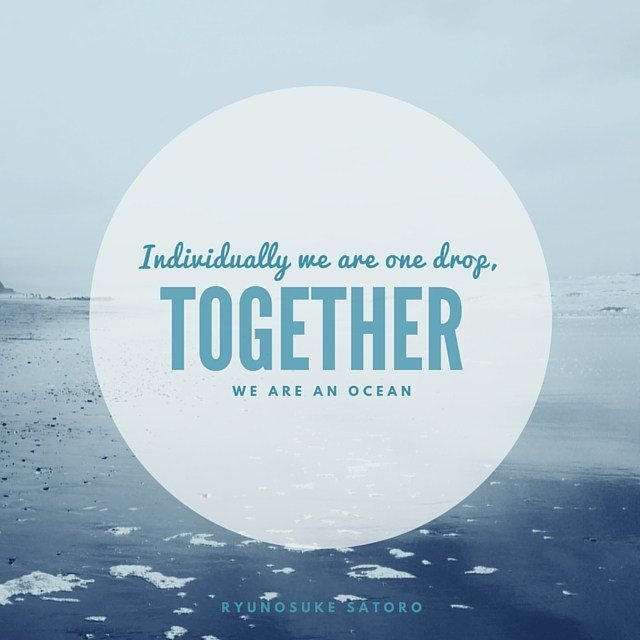 Seafood Free September acknowledges First Nations and Indigenous communities around the world as the traditional custodians of the Land and Sea. We thank them for protecting our marine environment and we pay our respects to their Elders past, present and emerging. We recognise their enduring connection to the Earth and Ocean, and we acknowledge and accept our Land and Sea was, is and always will be indigenous Land and Sea. We acknowledge the professionals and citizen scientists working in the fields of marine science, marine biology, oceanography, fisheries science and cetology, who make a valuable contribution to the scientific body of work on the ocean and marine life. We thank the past, present and future generations of scientists for caring about and protecting our marine environment for the Earth community of all beings, human and non-human. May we continue to work together to ensure our seafood security, sovereignty and sustainability.